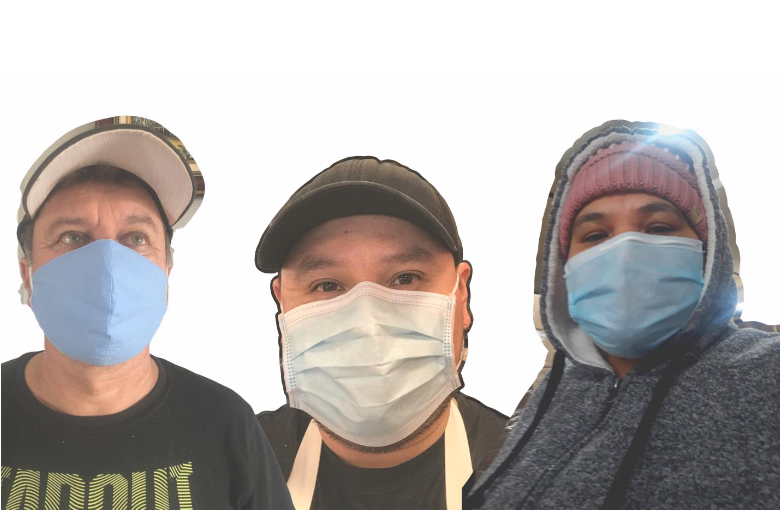 A Survey of Immigrants in New Jersey under COVID-19.

This report analyzes the experiences of low-wage immigrant workers and families in New Jersey during the first month of the COVID-19 crisis, from March to April 2020. It is based on in-depth phone interviews with over 200 immigrants residing in New Jersey. After analysis of the survey responses, we provide a series of policy recommendations for how our state and federal government can better serve immigrant communities during the pandemic.

Deep Inequities in Access to Health Care: Despite nearly half of respondents reporting sickness in the last month, very low rates of health insurance coverage–and the chilling effects of immigration enforcement–mean one in two people who were sick haven’t seen a doctor

Chilling Effect of Immigration Enforcement Prevents Immigrants from Seeking Care: among undocumented survey respondents, 64% report not having gone to a doctor or using local services in the past because they were worried about immigration enforcement or the impact on their status
No Access to State and Federal Wage Cash Aid for Undocumented Immigrants: of respondents who lost their jobs and are undocumented, none qualify for federal stimulus payments or state unemployment benefits.
Income Insecurity Means Few Immigrants Will be Able to Pay Rent in May: the vast majority of survey respondents are worried about making rent in May.

Immigrants Are Unable to Pay for Basic Necessities, Like Food, Medicine and Utilities: Financial hardship is intense and widely felt within New Jersey’s immigrant communities. Most people surveyed are worried about being able to pay bills, buy medicine or access enough food in the coming month.

Pervasive Labor Rights Violations for Low Wage, Immigrant Workers: Despite being available to all workers regardless of immigration status, a majority of undocumented survey respondents reported that they were not provided with paid sick days by their employer.  Undocumented respondents were less likely to report that their employers were doing everything they could to keep workers safe (including safety trainings, providing masks, etc.).