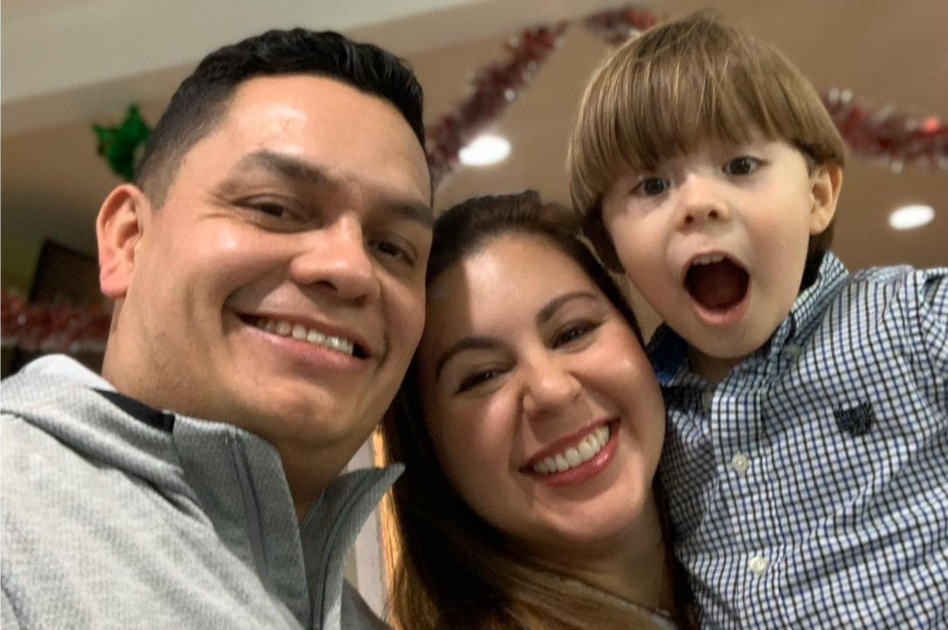 This report describes the DDDI’s first year, between November 2018 and October 2019. The findings presented below are largely based on a close analysis of 200 cases opened and concluded in 2019 by attorneys from three out of the four state-funded legal services providers: American Friends Service Committee (AFSC) and legal clinics at Seton Hall University and Rutgers University. In some cases, data was only available from a smaller number of providers. Figures drawn from this subset of data are indicated in the footnotes.

While preliminary, 2019 concluded case data suggests that the DDDI has already impacted representation rates and the success of individual cases, leveling the playing field for people facing deportation and ensuring that families are able to stay together across New Jersey.

About the New Jersey Coalition for Immigrant Representation

Special thanks to Liana Katz, PhD candidate at Rutgers University for her work preparing this report.