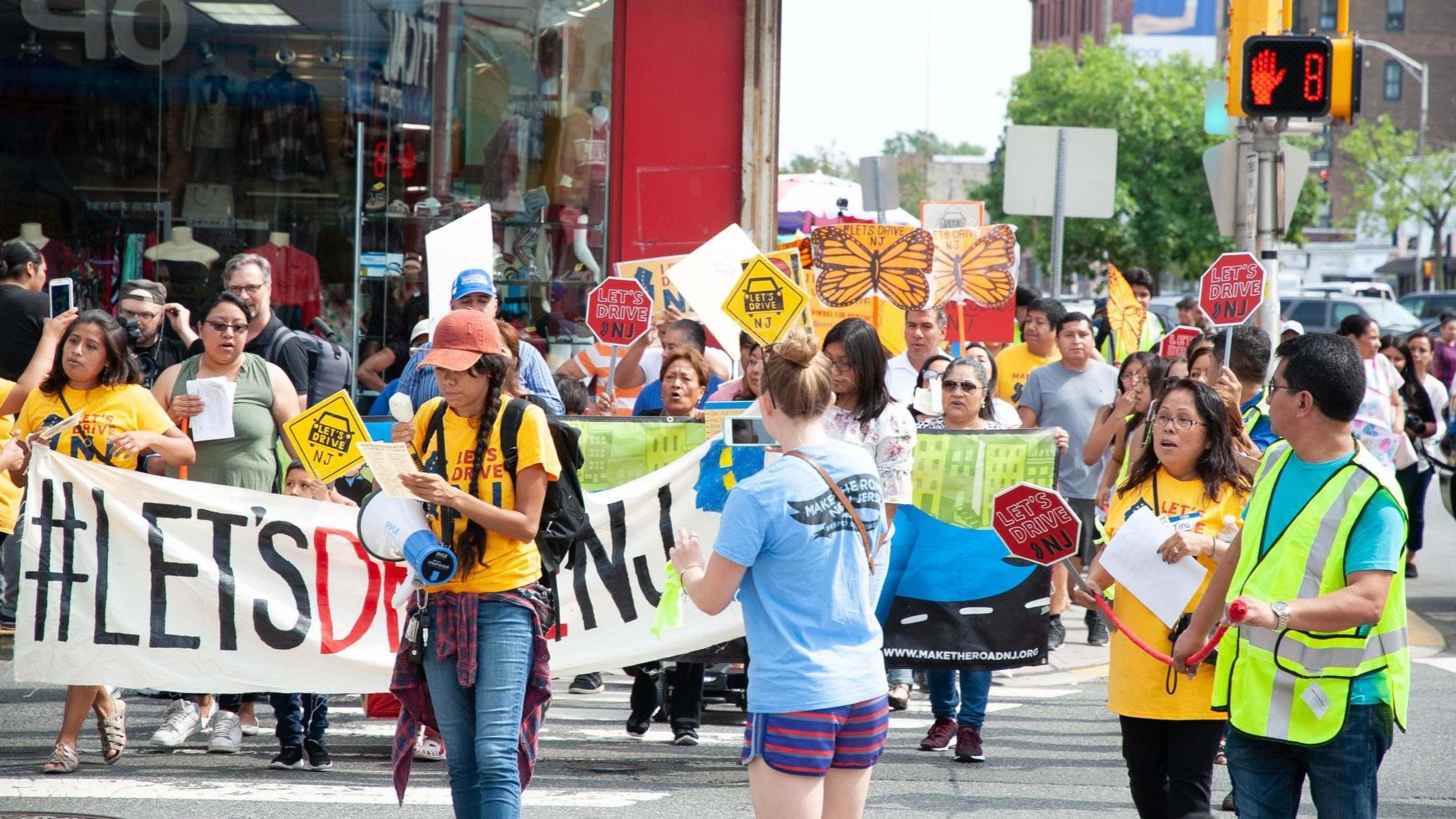 Results from a Legal and Social Service Providers Survey

This survey, report and recommendations were produced by a coalition of New Jersey based legal service providers and advocacy organizations, including the American Civil Liberties Union of New Jersey, American Friends Service Committee, Make the Road New Jersey, and the New Jersey Alliance for Immigrant Justice.

Since President Trump took office, Immigration and Customs Enforcement (ICE) has substantially increased immigration enforcement actions across the country and here in New Jersey. One significant departure from the Obama administration’s policies has been an increase in enforcement actions in and around state and municipal courts. As a result, many advocates report that immigrants they serve express a deep fear of going to court.

In order to begin to gauge the full impact of these enforcement actions, in July 2017 we surveyed 59 legal and social service providers that provide services to immigrants that interact with the courts in 14 counties: Atlantic, Bergen, Camden, Cumberland, Essex, Hudson, Hunterdon, Mercer, Middlesex, Monmouth, Morris, Passaic, Somerset, and Union.

Survey participants represent attorneys, advocates, and providers across the state who specialize in a wide range of legal and social services and who employ various organizational models. The practitioners surveyed provide legal services in the areas of immigration, criminal defense, family court, municipal court and bankruptcy in both the private and not-for-profit sectors. Participants also provide non-legal services for survivors of domestic violence, assistance with mental health, education, child advocacy, social services and public benefits. Participants were asked to respond to questions on their clients’ experiences with the justice system since President Trump took office in January 2017.

Since President Trump took office in January 2017, in New Jersey: